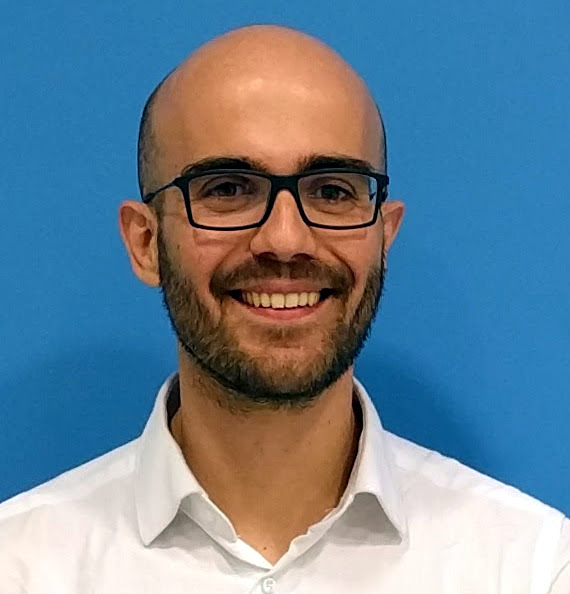 As microscopes have a very shallow depth of field, Z-stacks (i.e. sets of images shot at different focal planes) are often acquired to fully capture a thick sample. Such stacks are viewed by users by navigating them through the mouse wheel. We propose a new technique of visualizing 3D point, line or area markers in such focus stacks, by displaying them with a depth-dependent defocus, simulating the microscope’s optics; this leverages on the microscopists’ ability to continuously twiddle focus, while implicitly performing a shape-from-focus reconstruction of the 3D structure of the sample. User studies confirm that the approach is effective, and can complement more traditional techniques such as color-based cues. We provide two implementations, one of which computes defocus in real time on the GPU, and examples of their application.

We provide for research purposes only both software implementations described in the paper.

A ruler and protractor